-2 Slots Left in The Douglass Street Lab, which starts this Tuesday 1/19

The January Douglass Street Lab is looking to be one of the most exciting groups of Labbers so far. With ten people signed up (thanks to all of you who helped spread the word on Facebook!), we have, for the first time, more newcomers than veterans. This should be great because the four veterans are so talented and open and generous in their participation. They're the kinds of folk you want in a room when you’re taking new risks with your writing.

I’m excited to see where our 8 experiments take us. There are still two slots if you care to join us, I’d love to have you.

Greetings from New York. My cousin Greg and his partner Michael (who also happen to be two of my best friends), surprised me around Thanksgiving-time with an invite and ticket to New York. I hadn’t been here during the wintertime in more than twenty years. I took full-advantage of the much-needed getaway and saw a ton of art. Highlights included the Jim Hodges/Felix Gonzales-Torres show, Joseph Beuys, Martin Wong, and the Kandinsky retrospective at The Guggenheim.

I saw Alan Cummings perform his live cabaret act (lower-case not capital Cabaret, see above) at Joe’s Pub & was so lucky to see David Greenspan perform his inspired show The Myopia. I reunited with a friend I hadn’t seen in seven years, met his partner, saw my NY homies, hung with my cuz and the hounds. All in a week!

Now I’m sitting on the couch, over-flowing with gratitude and appreciation at my dumb luck while procrastinating packing. I’m writing in the seat where I spent so many hours over the past three summers researching, reading, and writing. It’s a joyful/melancholic and slightly nerve-wracking sensation to reassume the position now that the manuscript is finished and out of my hands.

How strange it has been to walk through New York without the filter of “would Janis go here?” (Janis is the subject of the novel I just finished). Instead, I said, (sometimes aloud), “Janis used to go there,” and “My friend Janis loved that place when she lived in New York.” Now, because of this trip, I want to go back into the manuscript and rewrite some of the winter scenes because of what I’ve learned about the winter light. 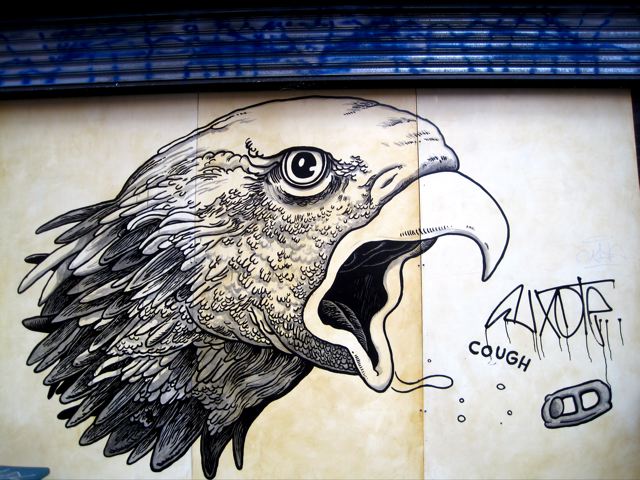